This weekend in addition to celebrating my 21st birthday, I partook in the 2014 Global Game Jam. For those who aren't familiar, the GGJ is a world wide event where you and your team must create a game from scratch in 48 hours. The jam started Friday at 5:00 pm and ended on Sunday. Chico this year had 4 total teams who all produced interesting games which you can check out here . In addition I set up some camera equipment and streamed the entire process. The stream was extremely fun for everyone, you can view the archived videos here:

My team of 9 worked on a game called "Can Hue See Me Now?". Which was a mobile game of tag where one player is spawned as the "it" and the other players must run away and grab coins. However, we had to design around the GGJ theme which was "We don't see things as they are, we see them as we are". So our twist was that you spawned as a random color and while standing over a tile with your color you were invisible to the tagger.Unfortunatley we could now finish the game on time but you can play what we finished here: 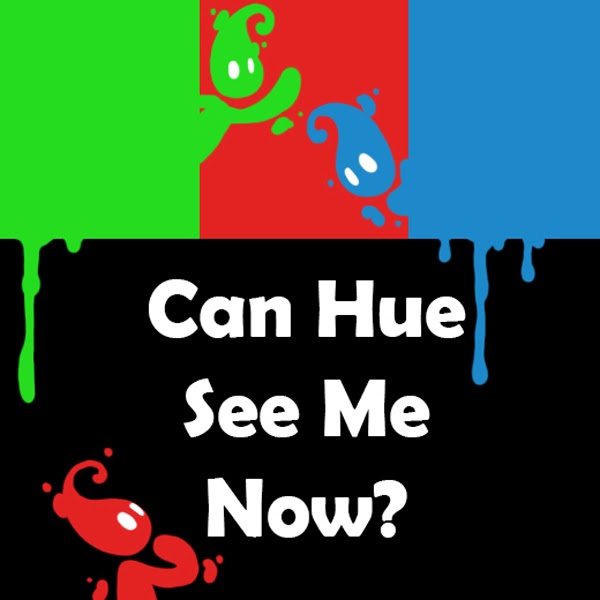 and a screen shot: 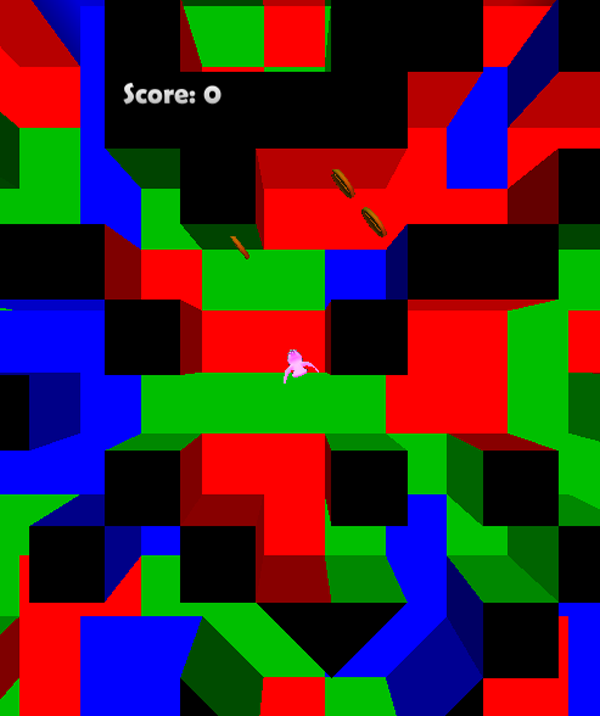 I learned a lot at this jam. I worked on some of the programming but the other programmers on my team were much more skilled than I was. Jordan and August are absolutely amazing at scripting and I hope I can catch up to them soon. I learned a lot about working with SVN as well as scripting network stuff which will definitely come in handy in Fusion Knights. All in all I had a great time, the stream was a blast and I learned a ton of useful things about working together. Thanks Team! 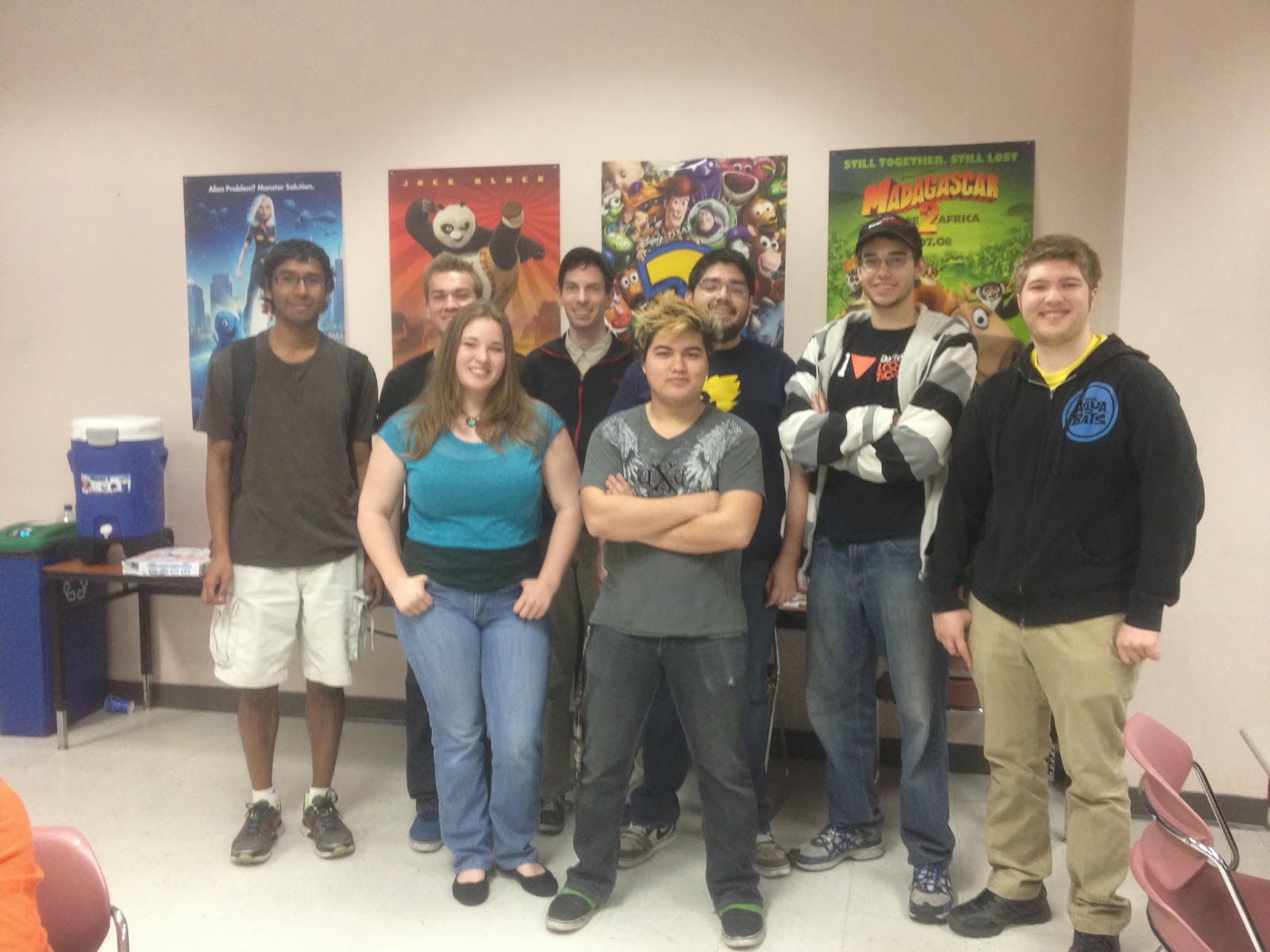 Anyways, between Game Jam, the first week of class and my 21st (which was awesome btw), I haven't worked a whole lot on Fusion Knights although I did play with networking a little bit for getting the second player working as well as started scripting the sword attack. Hopefully I'll have at least the attack done by next week.

Posted by Anthony Graceffa at 12:27 AM